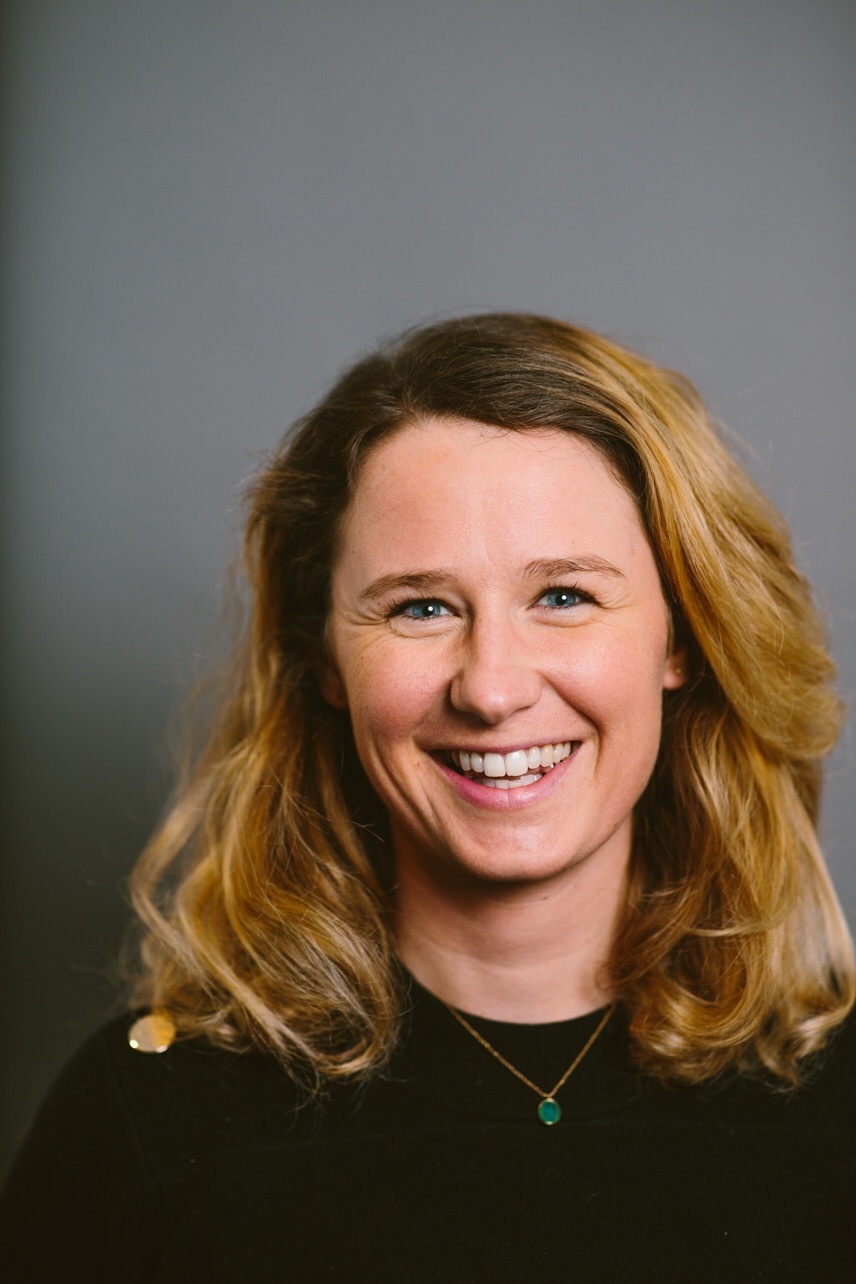 By
Sophie
Once upon a time...
Almé Paris is a brand that puts women first. It called on Silvr to secure its fundraising. Results: +600% growth and one million euros in sales by 2021.

‍Almé Paris was born in 2017, when founder Emmanuelle went from a 38 to a 44 after the birth of her two daughters. Until then, she had never encountered any difficulties in dressing herself. When she turned to plus size fashion, she found that the clothes were neither what she had hoped for nor did they match her style: she no longer recognized herself. So Emmanuelle decided to create elegant, trendy pieces that could be adapted to all women.

Emmanuelle and her team have chosen online sales to get as close as possible to her audience.

We immediately chose online sales because we realised that plus-size women were more used to buying on the internet than others. By definition, there are no offers in shops.
Emmanuelle, founder of Almé Paris

The brand has set up a pre-order system: the clothes are online without being made, and from the moment customers buy, the clothes are delivered within 5 weeks. Thanks to this system, Almé has been able to turn its customers into actors of the collection and know which pieces will work well and which will not.

With Silvr, Almé has been able to increase the quantities purchased while accelerating its marketing growth

With Silvr's funding, Almé Paris realised that it could increase its marketing budgets and free up cash flow to improve its production line. Strategically, the company started with a small budget to test its advertising campaigns and analyse the ROI generated. In total, Silvr financed several hundred thousand euros to the ready-to-wear brand, which enabled it to achieve considerable growth.

We are really indexed to performance and this is a guarantee of security for us. As a result, we have increased our growth by 600% in 2021. We have been able to buy quantities that we would never have allowed ourselves.
Emmanuelle, founder of Almé Paris

Achieving a turnover that reassures investors

Another positive effect of the Silvr financing is the realisation of an equity fundraising. Thanks to this financing, DNVB was able to invest and achieve a turnover of one million euros in 2021. Almé Paris was able to gain the confidence of investors and raise funds: a key step for its development.

Silvr helped Almé Paris secure an equity financing round, what if it was your turn?

By
Sophie
Other articles 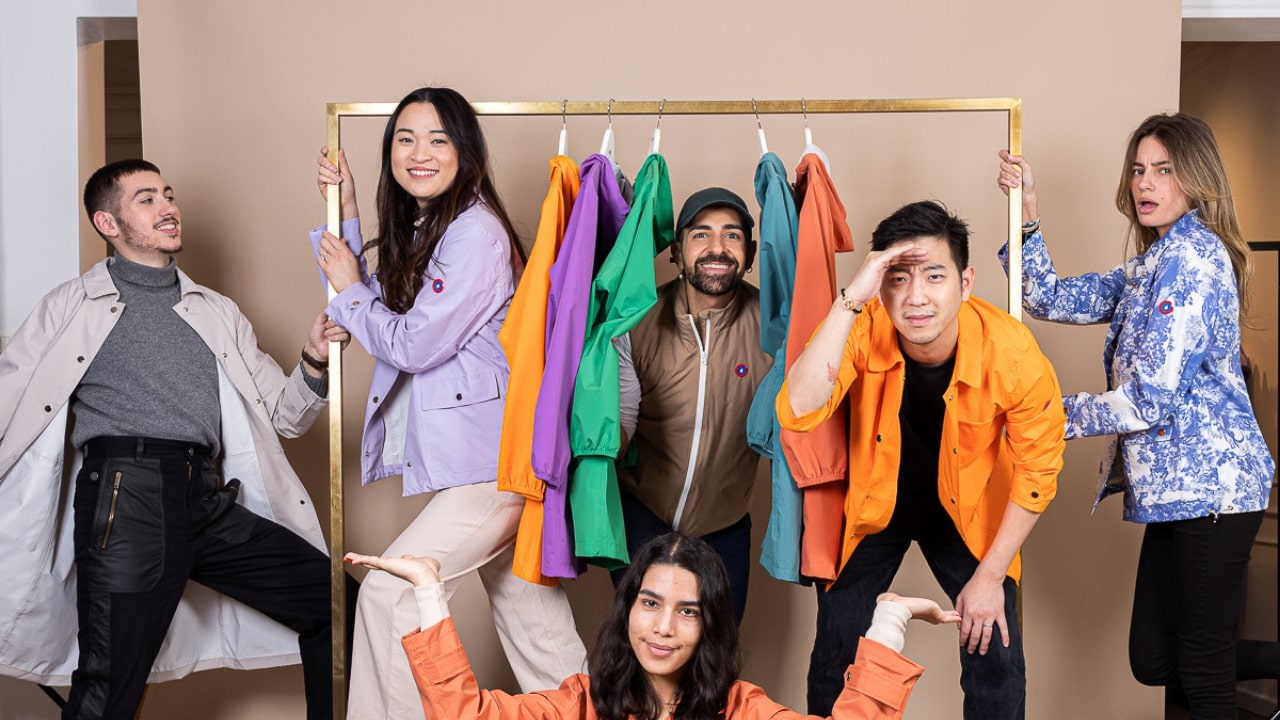