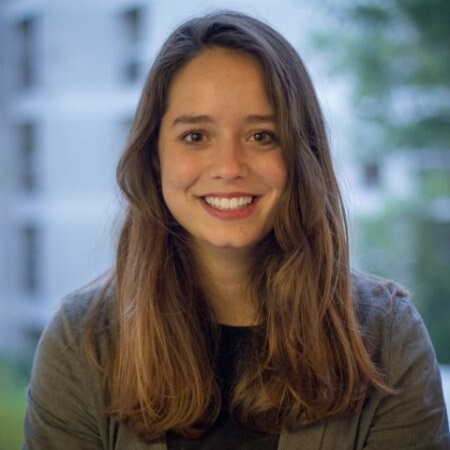 By
Manon
In the midst of a slowing economic cycle, RBF can be the best ally for digital entrepreneurs. Read on to find out more.

It has been a fact for a few weeks now: economic growth is slowing down. There are several reasons for this, according to the Ministry of the Economy, including the war in Ukraine, the return of inflation and the consequences of the pandemic.

Until then, tech stocks had been more or less spared, or even helped, by the effects of the pandemic on the economy, but they started to fall last November, and then plummeted in mid-May. Recently, both in Europe and the US, startups have seen their valuations fall drastically, so much so that giants such as Hopin, Klarna or more recently Gorillas have sadly had to reduce their workforce.

However, there is no need to panic - at least that's the opinion of Roelof Botha. Now a partner in the US investment fund Sequoia Capital, he was CFO of PayPal in the early 2000s, when the internet bubble burst. In a memo to Sequoia's portfolio entrepreneurs, he gives the following advice:

“This is not a time to panic. It is a time to pause and reassess.”
Roelof Botha - Partner at Sequoia Capital

While this is certainly not a time for panic for startups, it may be worth taking the time to consider the implications of the current economic downturn on their cash flow. How do you best steer your ship when the global economic ocean becomes less forgiving?

In its newsletter dedicated to startups, the British media outlet Sifted sums up the current economic situation and its impact on the valuation of startups quite clearly:

“After a prolonged period of lofty startup valuations and free-flowing VC money, the market is turning. Europe is facing record inflation and the threat of rising interest rates, tech stocks on both sides of the Atlantic have plummeted and investors are questioning how and when they'll see returns.”

In essence, the media outlet is telling us that after a period when VC money seemed to be pouring into the startup ecosystem, access to venture capital is becoming more complicated and investors will be much more cautious in the coming months. As some media headlines have it, the party is over for tech startups.

How did this come about, and what are the consequences for startups?

In its memo, Sequoia identifies the macroeconomic factors that led to the current situation: the starting point was the Covid-19 crisis. In response to the fall in demand caused by the pandemic, governments around the world injected liquidity into the economy at an unprecedented level. So much so that it looked like money and capital were free.

“Capital was free. Now it's expensive”

With the return to pre-Covid monetary policies, the US Central Bank and, in its wake, its European counterpart, the ECB, are demonstrating their determination to combat rising inflation. The two main measures they adopted at the beginning of May, namely raising key interest rates and reducing the size of their balance sheets, have had the effect of containing inflation, but also of increasing the cost of capital.

In fact, in Sequoia’s opinion, we are experiencing the third biggest drop in the Nasdaq in 20 years. Since last November, the US stock exchange has fallen by 28%. Such a fall affects all tech sectors, unlike during the pandemic: this is the case for SaaS, Internet and Fintech startups listed on the Nasdaq, more than 60% of which have seen their valuations fall. This is despite the fact that many of them have more than doubled their revenue and profitability.

What is the impact on the financing of startups?

All analysts agree that in the coming months, investors will be more cautious and adopt a very different investment paradigm than the one that has prevailed in recent years.

In a context of great uncertainty for investors, they will tend to de-prioritize massive investments intended to fuel dazzling hypergrowth. On the contrary, they will favor investments in startups that may deliver less value, but with more certainty and above all over a shorter timeframe.

”Focus is shifting to companies with profitability: with the cost of capital (both debt and equity) rising, the market is signaling a strong preference for companies that can generate cash today”

Logically enough, investors will tend to favor startups that generate cash today rather than betting on those that could generate more cash tomorrow.

”What works in any market, is consistent growth and disciplined financial management that translates into improving margins”

The only solution for startups is to focus on growing in a continuous and controlled way, while applying a financial discipline that allows them to improve their margins.

To do this, several solutions are emerging: reducing staff, cutting marketing expenditure, etc. These methods obviously depend on the type of business the startup is in and its maturity profile. Some VCs, like the CEO of the American VC fund Neo or the French startup studio eFounders, even tend to think that they should take advantage of the economic slowdown to hire the best talent.

In any case, against such an economic backdrop, it will probably no longer be as “easy” to raise funds from traditional investors. The famous American incubator Y Combinator uses the distinction made by Paul Graham in 2015 between Default Alive and Default Dead startups to differentiate between those who will be able to raise funds and those who will not.

”Assuming their expenses remain constant and their revenue growth is what it has been over the last several months, do they make it to profitability on the money they have left?”

For a startup, being alive by default means that its current level of growth and costs should allow it to reach profitability before it runs out of cash. If this is not the case, the startup is said to be “Default Dead”. Its only solution is to turn to investors – something that will be more difficult in the coming months.

For Paul Graham, the best way to avoid falling into the "Default Dead" category is not to hire too many employees too quickly. Indeed, salaries are usually the biggest cost item for hyper-growth startups.

With these lessons in mind, how do you extend your runway?

Expand your runway with Revenue-Based Financing

In the article published by eFounders on its blog, the advice given is to look for a non-dilutive type of financing in these times of high cost of capital.

“With the recent increase in the cost of equity, raising non-dilutive financings has become a more attractive option to extend runway and support additional investments in sales, marketing or R&D.”

Revenue-Based Financing (RBF) is one such financing solution. Based on the analysis of a startup's metrics, it consists of anticipating the startup's future revenues in order to pay them now. For example, the scoring algorithms of a player such as Silvr enable it to determine the ROI generated by one euro invested in marketing (ROAS).

Silvr predicts that by immediately relieving you of the cost of acquisition, the financial burden of inventory, or even by advancing recurring revenue (in the form of a subscription), your business should grow by a certain amount whether you are an SaaS player, an Ecommerce business, a DNVB or a marketplace.

Of course, the possibility of using RBF requires sound data, and therefore presupposes that you are not in too critical a situation. But this type of financing allows you to extend your runway by several months, a precious time for a startup to continue to grow.

“Before you thrive you have to survive”

With RBF, the funds that are allocated to the startup correspond exactly to its current performance. Thus, there is less chance of falling into the trap described by Dalton Caldwell and Michael Seibel in the video they posted in May to help entrepreneurs apply the Paul Graham principles.

What is the problem?

Because of the pressure to raise funds, entrepreneurs adopt the following logic:

In order to convince investors of the hypergrowth dynamics of their business, entrepreneurs want to increase their revenues at all costs; to do this they increase their acquisition expenses. The result: the payback period for each customer gets longer, which takes them further away from profitability. In fact, it is as if entrepreneurs feel obliged to increase their acquisition expenses to convince investors to invest in them, when they should be willing to temporarily reduce these expenses if that is what will save them.

On the contrary, the logic of Revenue-Based Financing consists of measuring precisely and in real time what one euro invested in marketing brings in. As a result, the entrepreneur is sure to borrow the right amount for their needs and to not stray from profitability by trying to get closer to it.

In times of economic downturn, using RBF can be a good way to consolidate your metrics before presenting them to investors. This could be to either give yourself extra time to negotiate better terms for fundraising, or to smooth out your cash flow to appear financially healthier to those same investors. In both cases, it is definitely an asset.

To conclude, as VC Neo's CEO advises entrepreneurs: “Borrow what you need now, and you'll borrow more when you need it.” 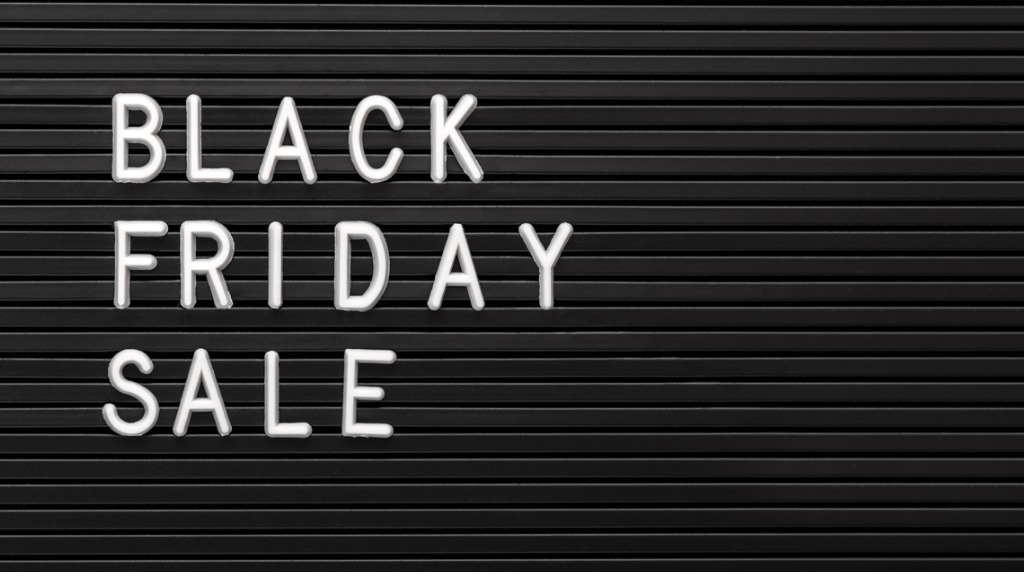 - Published
January 23, 2023
Share this article
Termes associés
Aucun tag n'a été ajouté à cet article.
Newsletter
Subscribe to our newsletter and receive all our advice and expert files to give a new dimension to your business
Thank you! Your submission has been received!
Oops! Something went wrong while submitting the form.